From player to entrepreneur 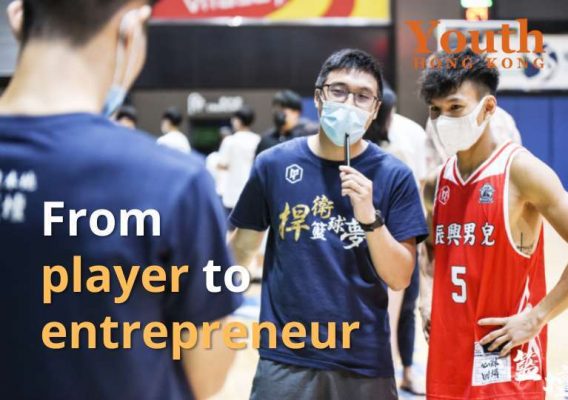 I left school when I was 19. I used to skip classes at school and got bad results, but I knew a lot about sport, especially basketball. That was when I started to think about a career in sport, maybe as a coach or a referee.

It was a turning point for me. I had four goals. They involved coaching, refereeing, running my own business and investing the profits in the company. To begin with, I began refereeing for private club matches and inter- school competitions, but I was badly paid. I only got about HK$160 to HK$200 and had to work in some rough areas. After one match, I got beaten up, but the club didn’t care, even though they knew all about it. They didn’t help me to call the police or anything. I was really disappointed.

That was in 2014 when I got together with a group of other refs who like me were all freelancers or part timers. We decided to form a new basketball league and organize matches where the referees would get protection. That was the start of my company, Palsportshk which was for basketball refereeing and coaching.

Building up your own team and getting experience are the priorities in these areas. Qualifications are not a must. My first job as a coach was at the YMCA and after that I put a small basketball club together with young players. Facebook was good for promotion and fitted my business model, attracting teenagers who would otherwise have gone to a traditional club.

In the first year, I coached seven nights a week and worked on competition management during the day but I also realized that coaches in Hong Kong have too few resources. They have passion but not sponsorship, nor the skills with which to bargain and persuade.

So that’s why I decided to start up a second company BALLLIFEHK (“ 籃壇 ”) a PR firm for sport. I was 25 and that’s when I became an entrepreneur.

First, I took business management courses in Taiwan and then in Malaysia. I learnt how to write a proposal with sound finance knowledge. I also learnt the importance of forming a good team. My target was to find more resources and sponsors so I went to the chambers of commerce and contacted various brand name manufacturers to make my pitch and ask for sponsorship. I also began doing online promotions for sport teams. 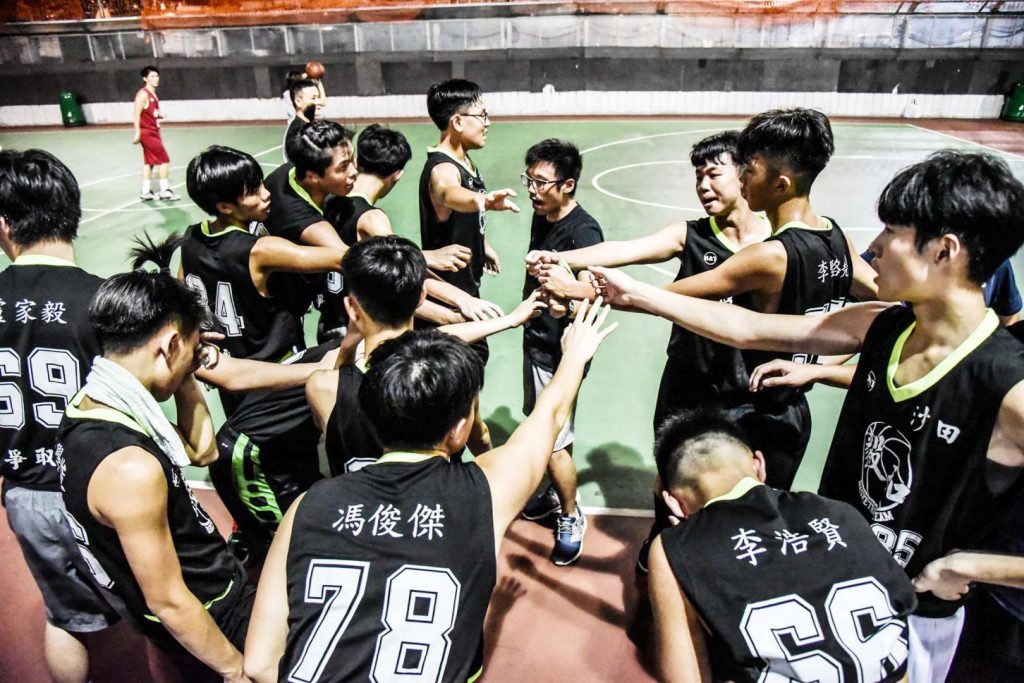 Now hkballlife holds 150 competitions a month and for each competition I need people to work on networking and promotion, organizing venues and referees and finding support workers for the venues. Luckily, I met a partner who could lead the team with me, a friend from school.

We have faced some big financial challenges. The biggest was during the social unrest when the protests meant many sudden changes in bookings and last-minute cancellations. At the time, our club had 300 basketball teams signed up for our league matches. We were the second largest in the field and we lost HK$1 million. There was no money for any salaries and I had to call the staff one by one to say sorry. I felt so embarrassed. I was also about to get married but I ran out of money. I asked my future wife if she really wanted to go ahead and in the end, the family gave us financial support.

Now I am 31 and have four different companies, for event management, for PR, for sportswear (MTSPORTSWEAR) and for school uniforms (MTSchoolUniform). The uniform company was formed because we needed more stable income and by then I had a partner in the manufacturing industry. Now we have 10 full time staff and are considering merging all four companies into one.

It has been tough during the two years of the pandemic. Events were cancelled and many sports clubs closed. I had to call all the teams and promise we would rerun the competitions after pandemic. If those teams had withdrawn from the club, the company might have faced financial collapse right then. Luckily no team withdrew, we have a good reputation and they trusted us. That’s very important for a business. The stadiums reopened a few months ago with the vaccination campaign and the Leave Home Safe app so we restarted the league matches. Still, there was no pay for any of the partners. Only recently have we begun pulling in some income.

The world has changed since the era of specialized professionalism. Now, to succeed, you need to be multiskilled as well as driven.

For the future, my own vision and that of my partners differ. They would like to focus on earning enough money to retire, but I want to contribute more to sports and help the industry develop. I hope we might be the biggest in the field and become a listed company, but that may be too ambitious. Sport and business are so different in nature. In business, you have to compromise and most sportspeople are not interested in that.

I am thinking about getting out of Hong Kong and developing the company on the mainland and in European markets, perhaps with a sportswear app for international use. But I also want to scale up the local business and become a big brand name here. The world has changed since the era of specialized professionalism. Now, to succeed, you need to be multiskilled as well as driven, especially in the sports industry. Having influence, both within the industry and with your target customers – young people – is essential. 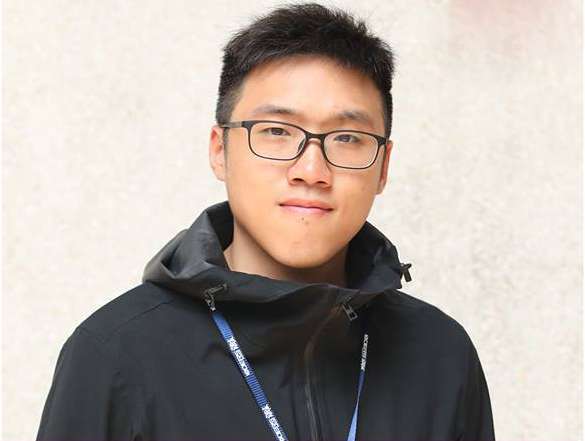